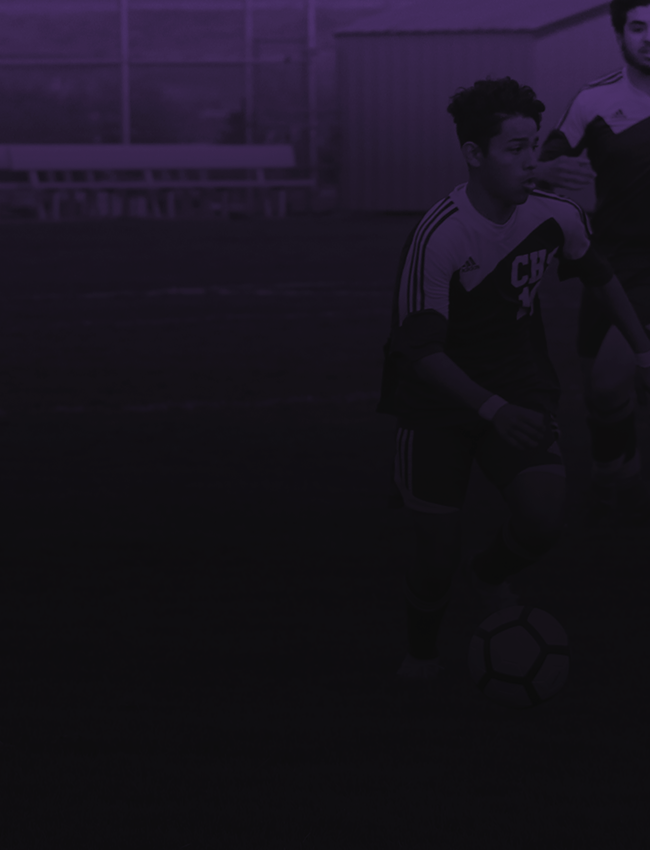 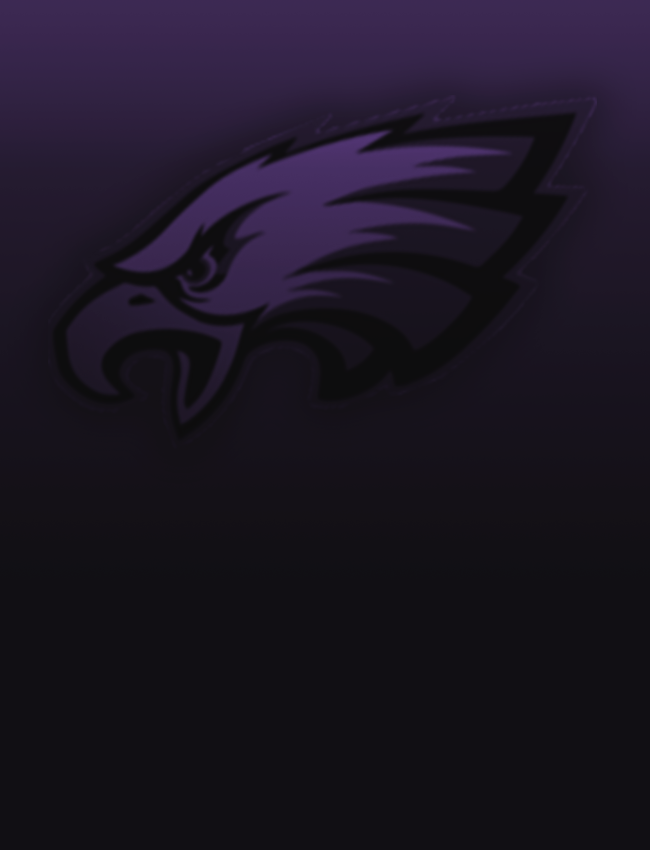 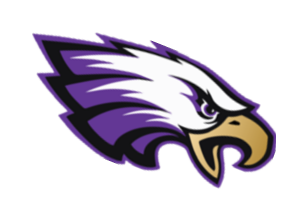 If you are wanting to play sports in college, it is A LOT easier than you think! First thing you need to realize is that every year, junior colleges like CBCC and YVCC, struggle to fill full rosters for their sports. This also occurs at several smaller 4-year universities and colleges. This makes your path that much easier!

My hope with this web page is to help educate you on how to get looked at by colleges you want, and likewise provide resources to empower you to play athletics at the next level (whether it be at a JC, NAIA, or NCAA school).

Some people say you must have signed up with a Certified Account ($90 in 2021) by the time you were a sophomore in high school to have a chance to play Division I sports…FALSE!

You can create and make an NCAA certified account all the way through graduation. The problem that could arise is taking correct classes and being on track to graduate (according to NCAA, not CHS) since the end of your sophomore year.

The basics of this one is you put in all your personal information, your classes and sports, send in a transcript and have your SAT or ACT scores sent to them.

NAIA is another association like NCAA, but with their own eligibility system. You need to go and make an account ($80 in 2018). You can make the account all the way through graduation. The basics of this one is the same as NCAA’s: you put in all your personal information, your classes and sports, send in a transcript and have your SAT or ACT scores sent to them.

Lastly is some conferences for small colleges use their own system like NWAC.

Here is a link for a list of colleges in Washington, their affiliation, and their division.

First of all with getting recruited by colleges and universities, they need to know you! How is that going to happen???

Here are several ways college athletic directors have told me directly on how they recruit athletes:

If you are a high school athlete and want to play in college here are some “simple” suggestions:

While I was speaking with a small college athletic director, I asked the question, “Do you guys see it as desperation or pathetic when an athlete reaches out on their own to contact you about being interested in playing for your school?” His answer was “Absolutely not!” He then went on to explain how JCs have it tougher than him because they have to recruit half their players every year unlike 4-year colleges, and likewise that they (JCs & small 4 year schools) typically only have one to two people to even do recruiting (head coach and maybe one assistant), so it is sometimes a big help to them when people come to them and they can then watch film online. So go on to their college athletic website and fill out the recruit questionnaire, email and call the coaches.